What the Dino Saw

Photos, videos and models were obtained at

The pteranodon were not dinosaurs. They were flying reptiles. 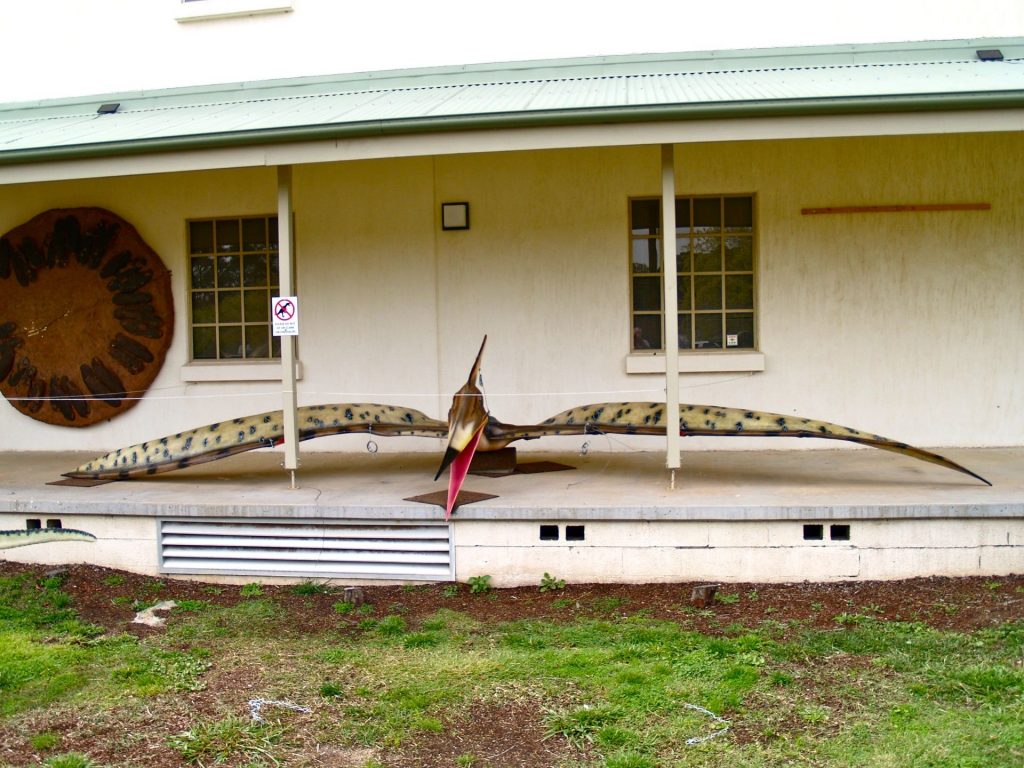 What does its name mean? – Wing toothless

What did they eat? – They probably ate mostly fish.

When did they live? – Pteranodons lived around 85 to 75 million years ago.

How big were they? – The pteranodons could have a wingspan (wingtip to wingtip) of over 6m. 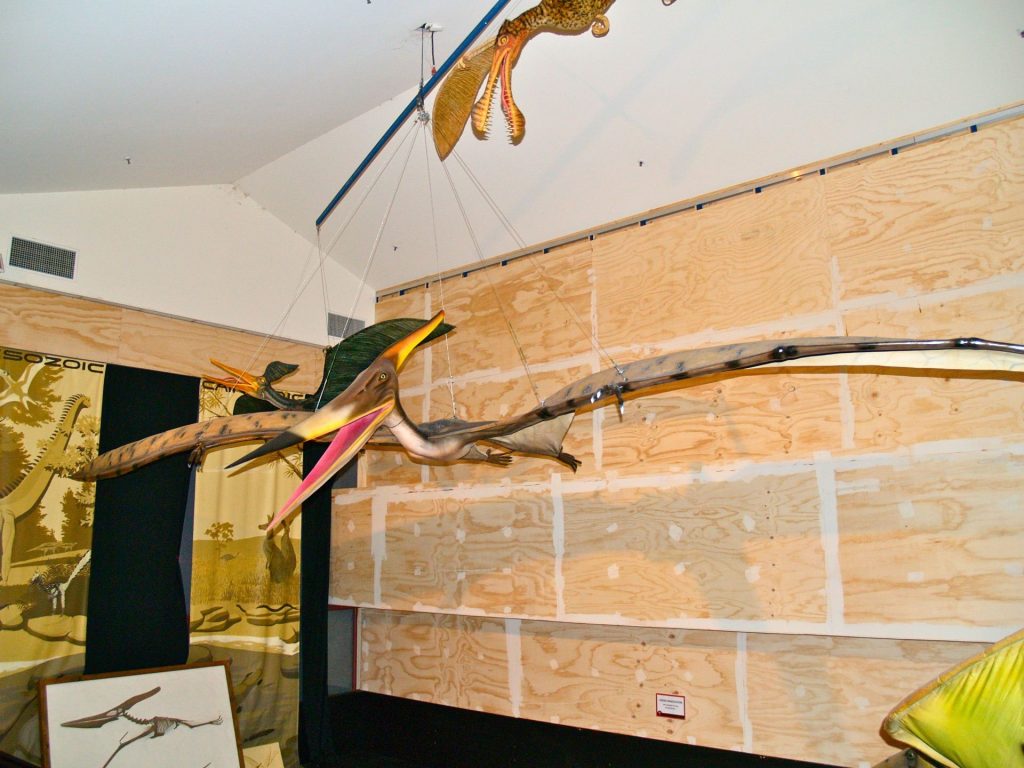 Could they fly or only glide? – In early years many thought they could only glide but we now believe they could fly. Some were known to have flown long distances just like some birds migrate thousands of kilometres.

Click on the video below to see one of the flying reptiles models move.

Here is the Wikipedia link with more information about pteranodon

Please prove that you are not a robot.

Powered by WordPress | Hosted by Edublogs | Protected by CloudFlare